The Official Store of Motors & Controls of Wisconsin, LLC 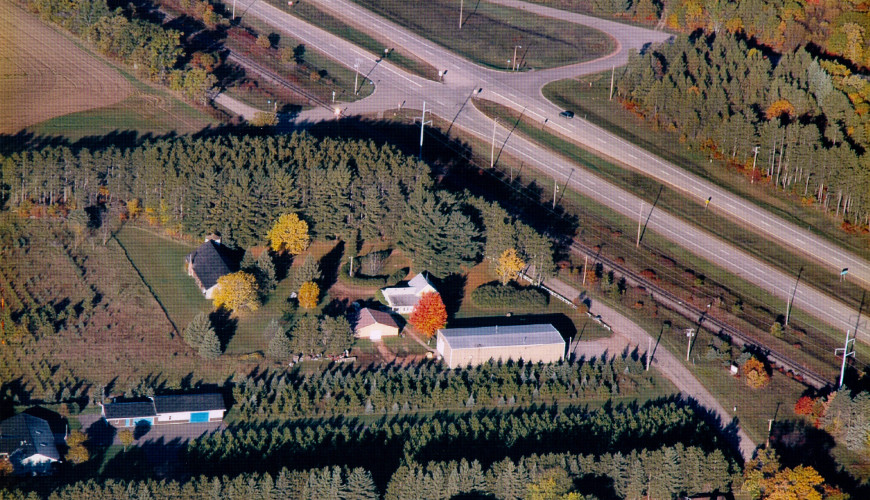 Motors and Controls of Wisconsin, LLC was started by O.Charles (Rick) Ristey in 1968. In June of 2002, Kevin Konopacky purchased the company.

Rick started working at a motor shop in Waupun, WI, for three years where he had his training. Then he left and started Ristey’s Electric Motor Service in October of 1968. He rented a one stall gas station, owned by Delzell Oil, on the corner of Park and Division Street. All he had was some used equipments, benches, shelves, a lath, winding machine, an house oven to bake motors until he made one out of an old refrigerator, hand tools, parts, new motors, copper wires, and one employee. At that time, most of his customers were heating, cooling and plumbing companies, electronic stores, like Sears, Montgomery Ward, and Wisconsin Public Service. After all bills and wages were paid, he made a $30.00 profit per month for the first three months.

A year later, Rick moved across the street to an old grocery store that was owned by Edie Rusen and the owner of Rusen’s Tap. The grocery store even had a big walk-in cooler, which were constructed out of wood, sawdust, and cork. At the time, the Southside market consisted of Rusen’s Tap, Omernick Oil, and then Rick’s shop. He out grown the old store just within a year, so he bought the old Marathon Bait Co. building, located at 1909 Minnesota Avenue, from the Koshollek family in 1970. He figured that the building would have all the room he will ever need. It even had 3 phase power that he didn’t have before in first two buildings. He stayed there until it got too small, and the city of Stevens Point wouldn’t let him build on, so he built a new 4,000 square feet building in 1982-83. The new building was located at 1087 Meehan Drive, which is about 4.75 miles west of Plover on Highway 54. Rick operated his business there until he sold it to Kevin Konopacky in June of 2002.

Since the take over we have added Baldor, US Motors, Optibelt, Lovato, Nord, and TCI to our product line. We now include the ability to design and build custom control systems. We have upgraded our ovens, test equipments, storage systems and inventory. We have increase the number of technicians, computers and streamlined our operations.